Though less common than 'isolated' pectus deformity, mixed types are the most challenging form both in terms of diagnosis, including associated issues and treatment. Typically mixed pectus deformities are a combination of both pectus excavatum and carinatum. Though typically seen in isolation the most important associated syndrome seen in such patients is Poland's syndrome. 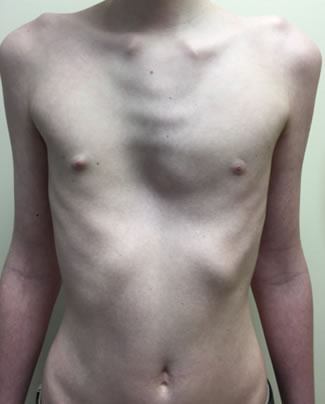 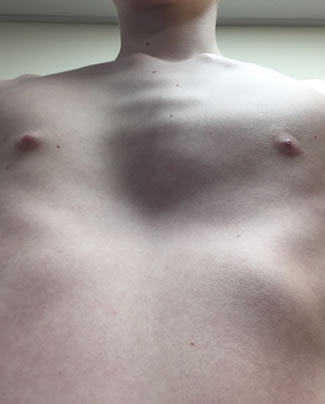